Intended for anyone researching their ancestors.
Post Reply
11 posts • Page 1 of 1 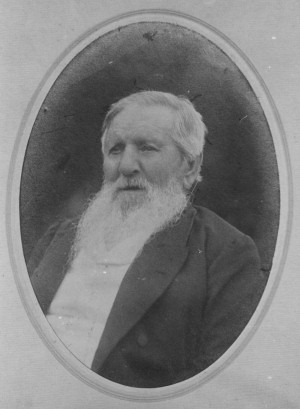 Newth. - In 1838 James Newth of Dursley added a Hautboy stop to the Swell organ at Berkeley Parish Church. [Glos Archives P42 CW2/3].
A Bill from James Newth for £8.10s0d. survives for new bellows for organ, carriage, altering and tuning for work done on 15 Sept 1853 on the chamber organ at Chavanage House, Gloucestershire. [Glos Archives D 547a/E26]. There is another bill [E30] for materials a cabinet maker might use. I know of no more details of Newth's organ building work. Anyone know any more please?
Top
Post Reply
11 posts • Page 1 of 1